Therapist of the Month – December 2021 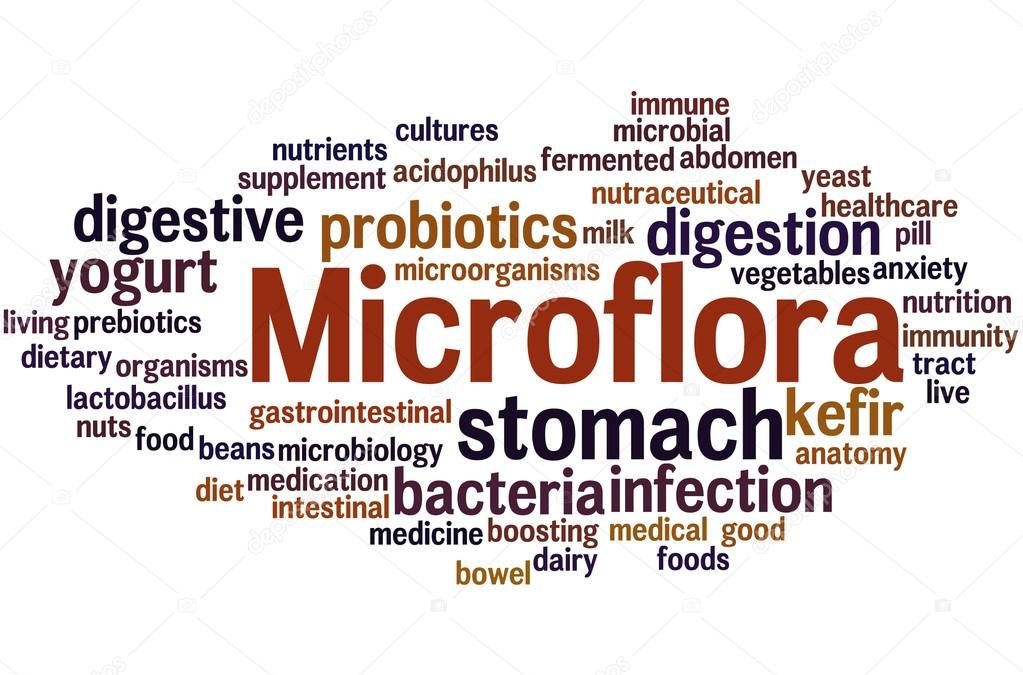 Gut health is an underrated health philosophy and science that deserves more attention because it is linked to own immune system, nervous system and emotions. It is connected to protecting against disease, thoughts, movements, senses and moods. To know your gut, you need to understand your digestive system and how the food is broken down in the gut, which contains bacteria needed for good health. This reveals why the quality of food and drink ingested is important because the lack of nutrients damage the gut health, therefore damage is caused to the digestive, immune and nervous systems.

When the gut rejects any food that causes dis-order, the host will manifest symptoms such as stomach ache, diarrhoea, migraines and low moods. The gut has cells that are connected to the immune system that receives signals that may trigger inflammation if there are not enough healthy bacteria in the gut. We will look at gut bacteria in the next blog issue. Selecting and eating foods that stimulate gut health is important because it keeps the body systems balanced and functioning. Eating foods that are fermented and high in fibre are recommended for good gut health.

The gut and the brain are connected via the nervous system. Signals are sent from the brain to the gut and vice versa so each can register any current action occurring. This communication is known as the gut-brain axis or gut-brain connection. Both organs are connected for various functions. The vagus nerve is the largest one to connect the gut to the brain. It’s a nerve that when activated controls the “flight or fight” reaction in relation to stress so the host relaxes and the adrenaline hormone calms down, it can be used to control moods and pain as well as uplift wellbeing. Psychological problems such as anxiety and stress are related to gastrointestinal problems, like irritable bowel syndrome. because the brain transmits nerve signals to the gut that cause dis-order. A negative mind can activate a negative reaction in the gut, which is known by gut health experts as “the second brain”. High levels of stress hormones, like Cortisol, will strip your healthy gut bacteria, which may develop Leaky Gut Syndrome that will damage the gut lining causing holes that allow toxins to enter the gut and trigger inflammation.

The gut connects and communicates with the immune system, nervous system and with hormones so there are some that believe that homoeostasis in the brain and gut can reverse disease. Gastrointestinal dis-orders appear to be on the rise and many are linked to autoimmune diseases, those affected are rarely educated about gut health by conventional medicine. These conditions include irritable bowel syndrome (IBS), Crohn’s Disease or Colitis, which most hosts live with as a long-term health condition which are commonly controlled with medication.

Mental health problems elevate gut inflammation and heightened stress response, both of which damage the body systems, in one way or another. The gut is connected to the brain which also controls thoughts and moods. There’s a saying about a “gut feeling” and there is some truth to it because when the mind forms a low vibration emotion like fear, anger or anxiety, the brain may send nerves to the gut causing it to react, so the feelings are transmitted to the gut. Therefore, if self understands the gut-brain connection, then regulating own emotions and mind will be more focused, and stimulate the gut to be regulated as well. 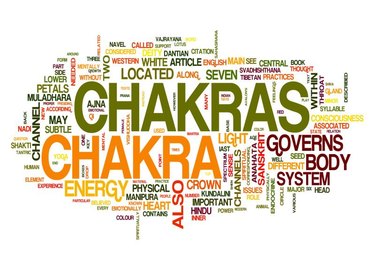 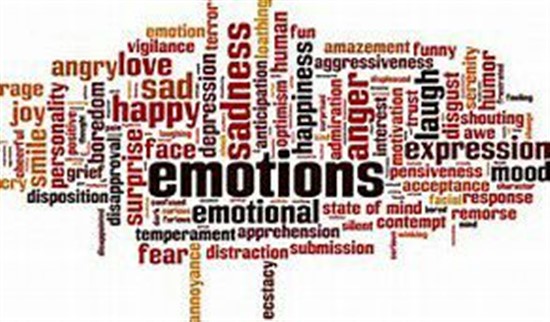 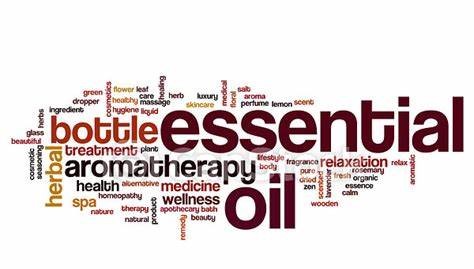